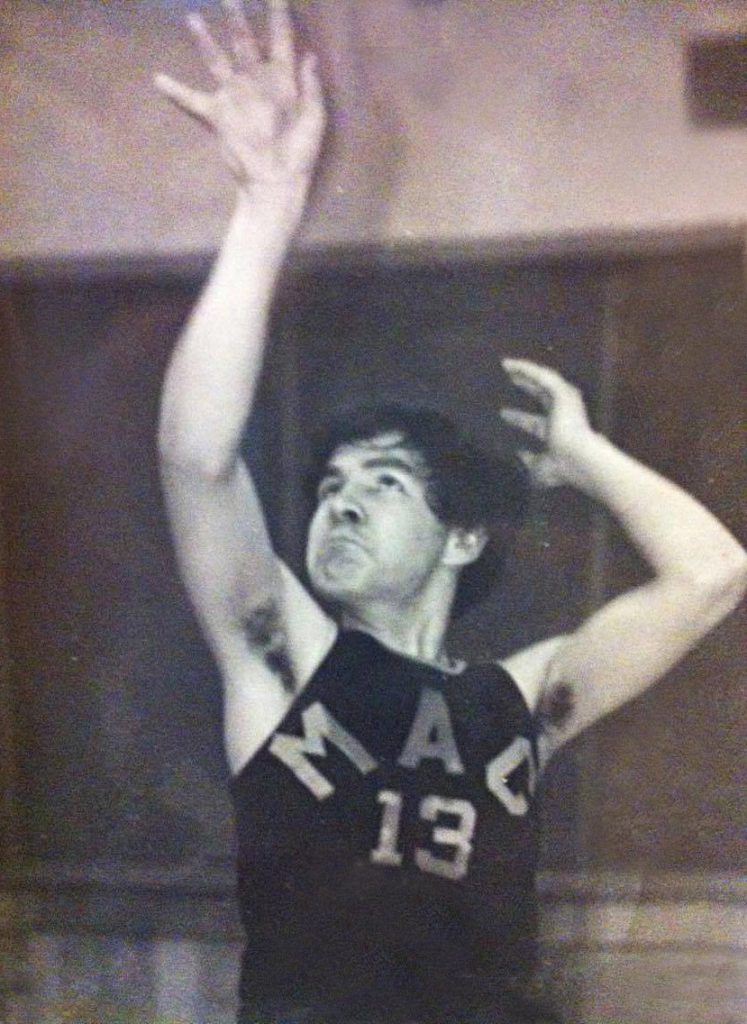 “I am happy to accept this,” said Arnie Bellis, about being named to the All Native Basketball Tournament Hall of Fame for coaching.

Bellis coached for thirty years, not just in Gaaw but also in Hydaburg and HlGaagilda.

“I had the Haida Nation Team,” he said over the telephone, a few days after the announcement finally had a chance to sink in.

Bellis’ first thought upon hearing of his award was toward the villages he had worked with to get teams to the All Native Basketball Tournament. He also remembered the players he had coached –  from the bench to the court, and with a few, into community leadership.

When he began playing ball, Bellis was told by his mentors to be respectful.

“When you go up to that gym or hall, you have to understand that the other people don’t have to be there. They want to be there to play the game with you and you have to respect that.” A team is very special, Bellis stated, and it helps you through life, adding, that playing and coaching ball is one reason why he is where he is in his life, and is now a Hall of Famer.

Bellis advises young people to find the motivation to get involved and stay in the game. Do it, he says, because basketball can change your life. A vital part of any sport is the competition and the tally of wins and losses. Winning is a process – it’s is not the final act, he says, adding that preparation is key. Along with preparation is the acceptance of the defeats and losses that are a part of the fast-paced sport.

“Losing is the greatest teacher if you manage it right,” he exclaimed, and by being sportsmanlike, respectful, knowledgeable about the rules of the game and playing within those rules, only then can you “learn about yourself” he said.

Today, Bellis can be seen in the stands at the All Native Basketball Tournament and as in times past, still cheering and motivating players to do their best! 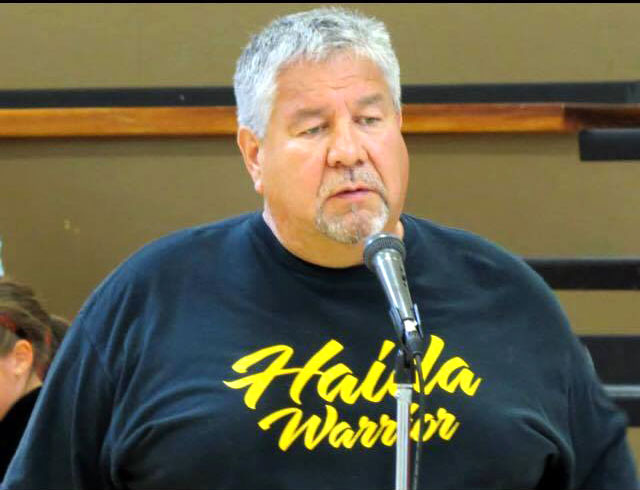 Rhonda Lee McIsaac — The All Native Basketball Tournament Committee has picked the 2017 Hall of Famers. The committee will be honouring four players and one coach. Players Tracy Cochrane (Prince Rupert) and Deanna Smith […]

Rhonda Lee McIsaac There is a real Pacific storm brewing under those new LED lights at the George Brown Rec Centre! Between the ref whistles, the ball-wrestling in key, the players yelling for the pass, […]

Rhonda Lee McIsaac — With only a peach basket and a set of rules, the game of basketball caught on like wildfire. Developed by Ontarian Dr. James Naismith in the United States in 1981, basketball […] 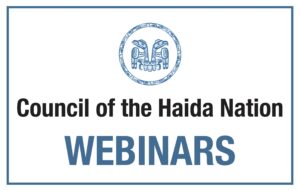 Staying Safe Online: an Intro for Elders on Haida Gwaii – July 15, 2021 The Internet can provide many day-to-day benefits for Elders, but for those who are new to it, it can also be […]